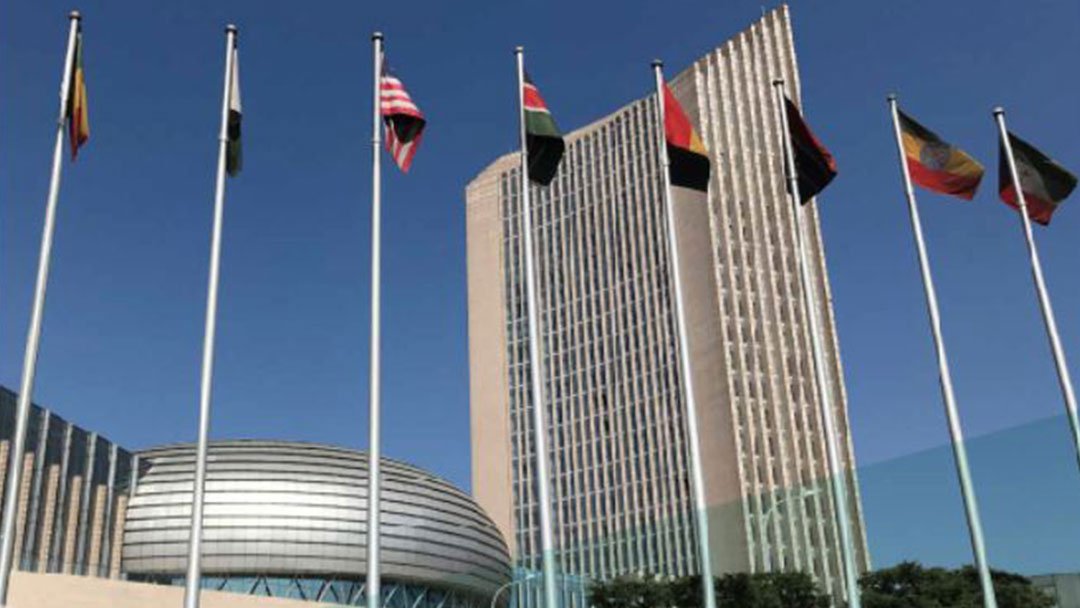 Ireland's Strategy for Africa to 2025

The Tánaiste and Minister for Foreign Affairs and Trade, Simon Coveney T.D., and Minister for the Diaspora and International Development, Ciarán Cannon T.D., launched the Government’s new Africa Strategy on 28 November 2019.

Building on Ireland’s longstanding engagement with Africa, and as part of the Government’s Global Ireland initiative, this Strategy frames an expansion of Ireland’s diplomatic presence on the continent. Three new Irish Embassies will be opened in North and West Africa. Ireland will request Associate Observer status at the Community of Portuguese Language Countries, a majority of whose members are African.

‘Global Ireland: Ireland’s Strategy for Africa to 2025’ will see Ireland strengthen political partnerships with African countries and institutions. It will put in place frameworks to boost trade and investment. By 2025, the number Fellowships available to postgraduate students from Africa will double. Ireland will build new opportunities for stronger cultural connections.

The Strategy emphasises the importance of Ireland’s European Union membership in strengthening relations with African countries, and commits Ireland to working more closely with EU and African partners to build a more ambitious and effective political infrastructure to underpin a strengthened EU-Africa partnership. Ireland will also deepen engagement with African partners through multilateral institutions, such as the United Nations.

Read the strategy below:

Ireland's Strategy for Africa to 2025 - English

Ireland's Strategy for Africa to 2025 - French