Our two-year term was underpinned by three core principles:

Ireland has lived up to its pledge to be an inclusive, ambitious, and responsive Security Council member. Measuring our performance on the Council by our core principles and our values, here are critical examples where Ireland made a real difference.

"We can be very proud of how we have worked together, across the department and network, and what we have achieved.

Ireland has had a really positive impact on the work of the Security Council, and I would like to thank colleagues for their important contribution."

Click on each panel to watch each individual chapter in video format. 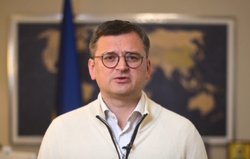 Russia’s war of aggression in Ukraine was a dominant issue during Ireland’s term on the Security Council.

Ireland supported all those working towards durable and sustainable reconciliation in Colombia. 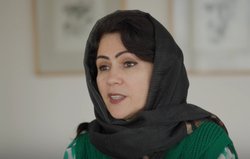 Our leadership on Afghanistan had a strong human rights and women’s participation perspective.

Mainstreaming the Women, Peace and Security Agenda has been a constant in all of Ireland’s work on the Council 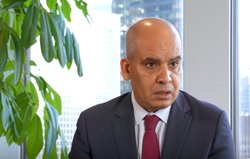 Shining a light on the protection of journalists

When Shireen Abu Akleh was killed in Jenin, Ireland decided to shine a light on the issue of the protection of journalists. 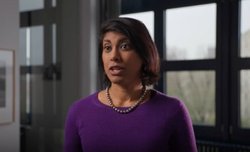 Pushing the envelope on climate and security

Working with Niger, Ireland chaired the Council’s expert group on climate and security in 2021. 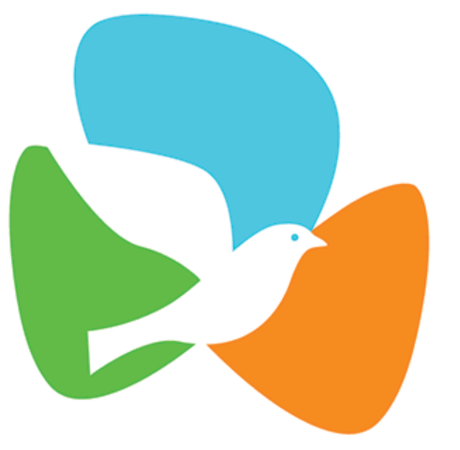 Membership of the United Nations has been central to Ireland’s foreign policy since we became a member in 1955.

Learn more about Ireland in the UN.

Read more detail about Ireland's priorities and impact in these areas.

Ireland has promoted sustainable, durable solutions to conflict, a key aspect of which is peacekeeping.

As a country with a longstanding and proud record of over 60 years continuous service on UN peacekeeping operations, Ireland has focused on helping shape the mandates under which UN peacekeepers serve.

On 9 September 2021, during Ireland’s Presidency, the Security Council unanimously adopted UNSCR 2594 on peacekeeping transitions. Ireland led negotiations on this Resolution which seeks to ensure that, as a UN peace operation draws down, it does so in a way that supports peacebuilding, putting in place the right resources and planning to preserve peace and protect civilians at a time when they may be most vulnerable.

Resolution 2594 provides an important framework that seeks to ensure that the hard-won gains made during the lifetime of a peacekeeping operation are not lost. It will have a lasting impact on the UN’s peacekeeping architecture.

Elsewhere, Ireland acted as penholder on the EUFOR Althea Resolution during October 2022. Launched in 2004, EUFOR Operation Althea is a European Union military operation in Bosnia and Herzegovina (BiH), with the primary focus of supporting the authorities in maintaining a safe and secure environment in the country in line with the Dayton Agreement, which brought about the end of the war in BiH in 1998.

Unanimous agreement was obtained on renewing this important authorisation. Ireland knows from experience that conflict resolution is a long and complex process, which requires consistent and determined commitment. At each stage, we sought to ensure that peace processes must include the voices of women, young people and civil society.

During our Council tenure, we insisted that women need to be central to building sustainable and inclusive peace. In partnership with Mexico, we championed the full, meaningful and equal participation of women, through chairing the Council’s Informal Expert Group on Women, Peace and Security, and also ensured that Council members heard detailed reporting and analysis on the situation on the ground for women and girls.

Ireland brought the voices of 16 female civil society briefers to the Council table during our Presidency in September 2021 – a record number for any Council Presidency to date.

Conflict prevention must address the underlying drivers of conflict including insecurity, climate change, food insecurity, violations of human rights, poor governance, and the proliferation of small arms and light weapons.

With this in mind, Ireland and Niger worked together and tabled a draft Security Council resolution in December 2021 on Climate and Security. This would have been the first ever horizontal resolution on this issue.

Although one country ultimately vetoed that Resolution, the text was co-sponsored by 113 UN Member States. We hope that our work has provided the building blocks for other Council members to advance this crucial issue in the years ahead.

One of the most important files has been preserving the agreement on humanitarian access into Syria. This was key to ensuring the continued flow of humanitarian assistance to over 4 million people in North West Syria, delivered by a cross-border UN humanitarian operation from southern Turkey.

In July 2021, and again in July 2022, with Ireland and Norway acting as penholders, the Security Council collectively agreed to extend the mandate for the cross-border operation through the Bab-al-Hawa border crossing.

Ireland strongly has promoted the rule of law and the upholding of human rights, in particular international humanitarian and human rights law.

This has included prioritising the protection of civilians in conflict, ensuring humanitarian access to those in need of assistance, and fighting against impunity.

We have been consistent and strong in our condemnation of the Russian invasion of Ukraine, and in calling for accountability for gross violations of humanitarian law.

Since the Taliban takeover of Kabul, we have pushed for accountability for the actions of the Taliban.

Ireland has been a firm supporter of the International Criminal Court, which has a unique and vital mission to ensure that those responsible for the most serious crimes of international concern cannot act with impunity.

Accountability also extends to ensuring respect for the Resolutions of the Security Council.

The Security Council itself has a responsibility to prevent mass atrocity crimes. Ireland strongly supports the ACT Code of Conduct, which pledges Council members to act to prevent such crimes.

The protection of the humanitarian space has been a priority for Ireland throughout our term on the Security Council.  Working with the US, we led negotiations to introduce an exemption for humanitarian activities from all UN sanctions regimes.

Resolution 2664, which was adopted in December 2022, helps to ensure that humanitarians can work in some of the most complex environments, without fear of inadvertently falling foul of UN sanctions regimes.