An opera film of the Alice stories - fun, furious, frantic, and utterly fantastic!

The surreal world of Lewis Carroll’s Alice, both in Wonderland and Through the Looking Glass, is given an extra twist in Gerald Barry’s operatic treatment. At less than an hour for the whole opera, this short, sharp shot of mayhem is ideal as a family treat.

Meet a kaleidoscope of colourful characters in this joyful, headlong rush into a world gone deliciously mad.

Film based on the original production of the same title, a co-production between Irish National Opera and the Royal Opera, Covent Garden. Filmed at National Opera House, Wexford. Audio recorded at University Concert Hall, Limerick. In partnership with Irish Chamber Orchestra. 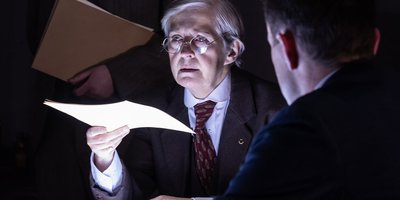 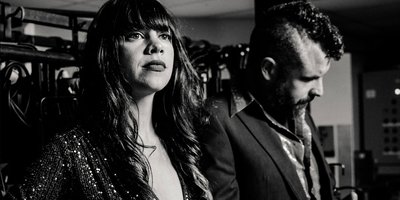 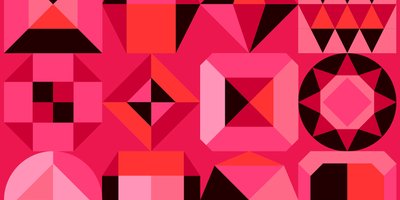 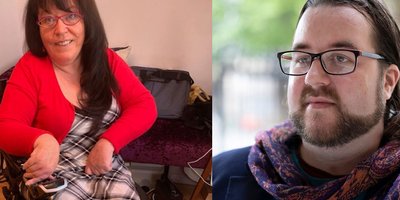