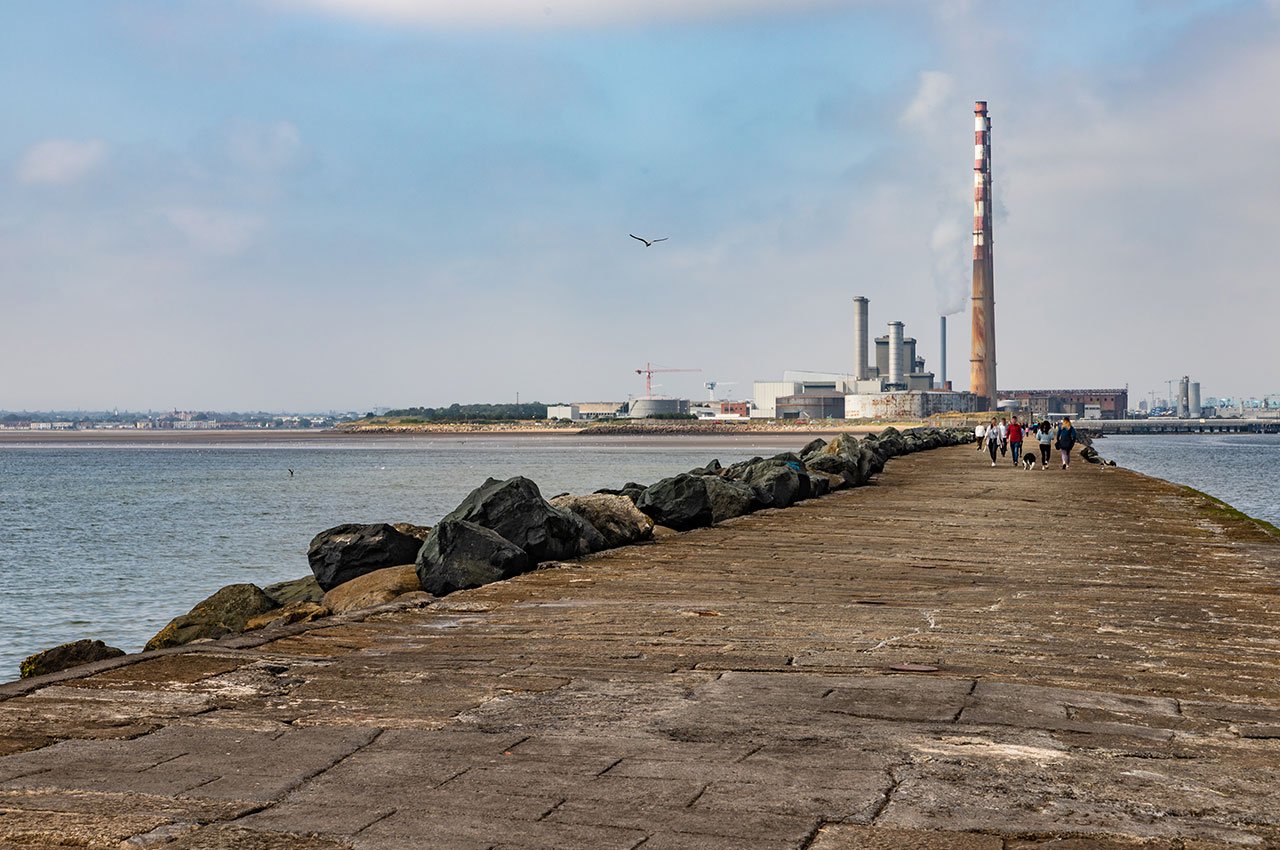 History of Ireland in the EU

Signing the Treaty of Accession was the most important moment in Irish Foreign Policy since the foundation of the State.

A referendum in May 1972 subsequently ratified this Treaty and Ireland became a member of the European Communities on New Year’s Day 1973Following General de Gaulle’s resignation on 28 April 1969, European Community enlargement again became possible for Ireland.

However, amidst rising optimism, Seán Morrissey, Irish Ambassador to the European Communities, sounded a note of caution: ‘there is no evidence of euphoria here [Brussels] in regard to enlargement as a result of the resignation.’

Patrick Hillery became Minister for External Affairs after the Irish June 1969 general election, replacing the United Nations-focused Frank Aiken. Hillery’s appointment signalled Dublin’s determination to achieve EC membership. Ministerial visits to the European Commission and to the capitals of the Six took place through summer 1969 promoting a positive image of Ireland across the European Communities.

Hillery had to overcome a proposal that Britain’s application be dealt with before Ireland’s, potentially separating Ireland from its main export market. Ireland welcomed the agreement of the Six at The Hague in December 1969 that entry negotiations would begin in mid- 1970. They eventually began on 30 June 1970, with the first face to face negotiations between Ireland and the Commission commencing in September 1970.

As a result of the Hague Summit and, the decision to complete the Common Market, commence steps towards a European Monetary System and commence greater foreign policy co-ordination, the Europe that Ireland was negotiating to join was a more advanced entity than the original Common Market. Newly appointed Irish Ambassador to the European Communities Seán Kennan explained in early 1970 that ‘with regard to foreign affairs and defence, the evolution of common policies in the Community is for the future and we would participate in their shaping as members.’ Kennan understood the primary political goal of European integration as he continued: The EEC has been such a success in this regard that war between its members is no longer conceived as possible. As a European country with no less an interest in stability and peace on the Continent we would be serving a fundamental political interest of our own by joining and further promoting this endeavour.

Hillery preceded Ireland’s accession negotiations with further visits to the capitals of Community members to ensure they understood that Ireland would undertake the political and economic obligations of membership. Backing this up a White Paper, agreed by Cabinet in April 1970, Membership of the European Communities – Implications for Ireland was published.

Protecting Ireland’s interests during the entry negotiations and the transitional period following entry, particularly in trade, agriculture, industry and fisheries were Ireland’s main negotiating concerns. The Committee of Secretaries, the Heads of the senior government departments, considered that ‘the most important objective for us in these negotiations will be protection during the transitional period of our interests in the British market, particularly as regards agriculture.’

Despite the fraught state of Anglo-Irish relations, and what turned out to be the worst phase of the Northern Ireland Troubles coinciding with the entry negotiations, Hillery worked closely with his British counterparts to ensure that Britain and Ireland understood matters of joint concern through the entry negotiations.

The negotiating team, led by Hillery, was given considerable freedom by Dublin. The Cabinet discussed Europe only when the most important aspects of the negotiations required a decision. On 15 September 1970, the Cabinet agreed that the negotiators were ‘to signify the acceptance, without reservation, of the principle of equal pay for men and women.’ The negotiators had a broad outline of what had to be concluded, but there was much detail to be filled in and hard bargaining through the course of the accession talks.

The most significant concerns facing Ireland through 1971 were the five-year transitional measures for industry and agriculture, and the complex question of the Common Fisheries Policy.

The final negotiating session took place on 18 January 1972. The Chairman, Luxembourg’s Permanent Representative to the European Communities, Jean Dondelinger, declared all outstanding problems solved and the proceedings closed with appropriate toasts. The signing ceremony for Ireland’s EC accession followed at the Palais d’Egmont in Brussels on 22 January 1972.

Ireland has held the Presidency on six previous occasions, including during pivotal moments in the EU’s history which still resonate today: